We are dedicated to giving you the best services, with a focus on families, bonding, life skills, affordability and outstanding childcare.

Teamara Adams registered Bonding School in October 2013, after writing plans during any lightbulb moments that she had, whilst working as an SEN Teaching Assistant at Garratt Park School in Earlsfield.

Communications with a range of children constantly had her questioning her path, how she bonded with her family, what she felt was missing, and what she could do to make a difference for other families today.

At this point she had been separated from her long-term partner for nearly a year, and had three young children under four years old to look after at home; but her past led her to become passionate about having her own talented, happy, educated, loving family, as well as being a devoted carer and educator to other children and families around her.

They say it takes a village to raise a child, and in Teamara’s village there was her mum, nan, aunties, uncles, her uncle’s girlfriends, friends of the family that were very much Angels in human form who became family regardless of their bloodline. The after-school club assistants at John Milton, the playground assistants and lunch time supervisors at Sir James Barrie, the Managers and Youth Workers at Alton Youth Club, the mentors at Connexions BASE, who all made their own special impacts on who she is today, and what she continues to create in life.

Bonding School has come a long way from its humble beginnings upstairs in her twin’s bedroom where she first piloted family sessions to groups of her friends.

When Teamara first started out, her passion for encouraging families and children to bond together through learning a range of different life skills as she also grew up in a single parent family; drove her to do intense research and quit her day job as an SEN Teaching Assistant.

Quitting her job did not come lightly, as she loved her job role, but as she was planning to build and operate Bonding Schools services during weekends and school holidays, her own childcare issues arose just after half-term; which happened to be the same half-term in which Teamara gained funding for Bonding School.

She took this as a sign and has slowly been building ever since!

Teamara now works alongside her partner Gavin who also has children of his own and has a passion for working with other children. He particularly enjoys understanding who each child is as an individual, bonding, creating with them and encouraging them with their developmental milestones.

Plans are currently underway to expand their services across the world, which will enable them to work with many more cherished families in the near future.

So Let’s ‘Bond Together Stay Together’. 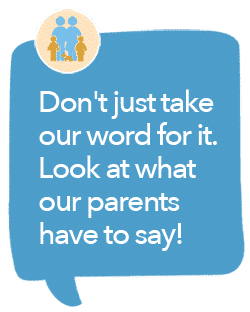 I would definitely say Teamara Adams is worth a visit. Bonding School is a home environment for a baby, nurturing, all round lovely and genuinely does the best for children in her care. 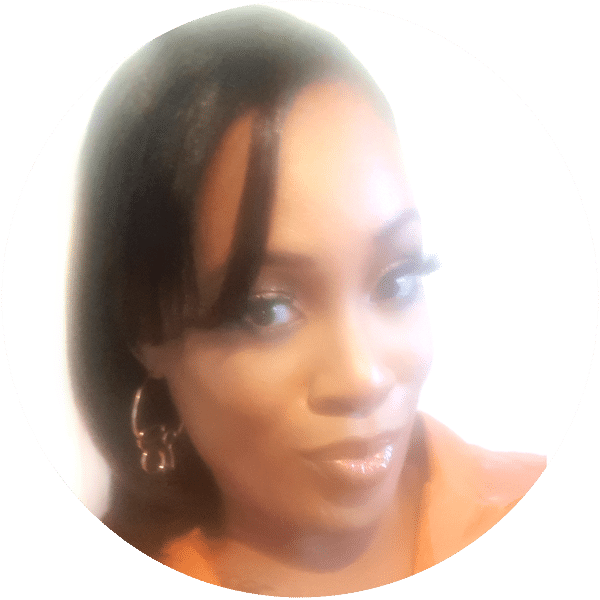 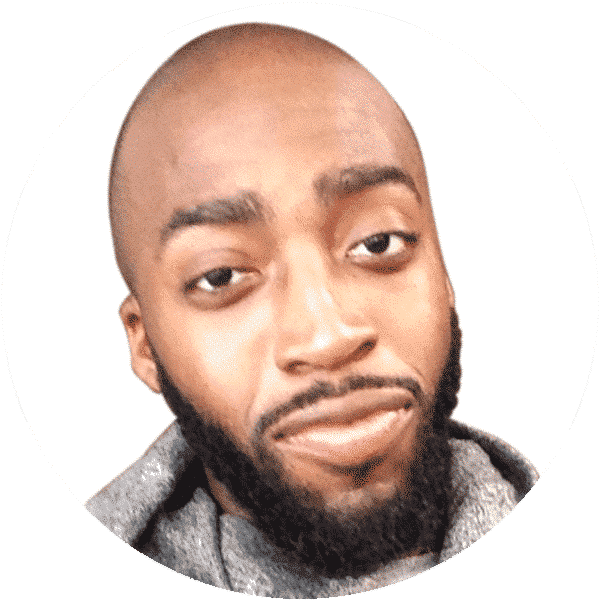 Other Interesting info: Gavin is a musician, who has a very wide imagination and enjoys creating music and fashion garments in his spare time.
He is also a happy naturally gifted carer who children adore.

Ophelia is a self-motivated and highly organised individual who has a passion in childcare.

After completing her Diploma in Heath & Social Care, she went onto studying an undergraduate degree in Early Childhood Studies.

Ophelia’s path joined Teamara’s back in 2019 when Bonding School was working in partnership with Emmacare.
During this time, Ophelia took a liking to the style in which Teamara worked with the young children and they have stayed in touch ever since Emmacare closed their doors in 2020.

Ophelia has joined Bonding School as a Driver/Trip Assistant. She has said that she is looking forward to growing with Bonding School for years to come. 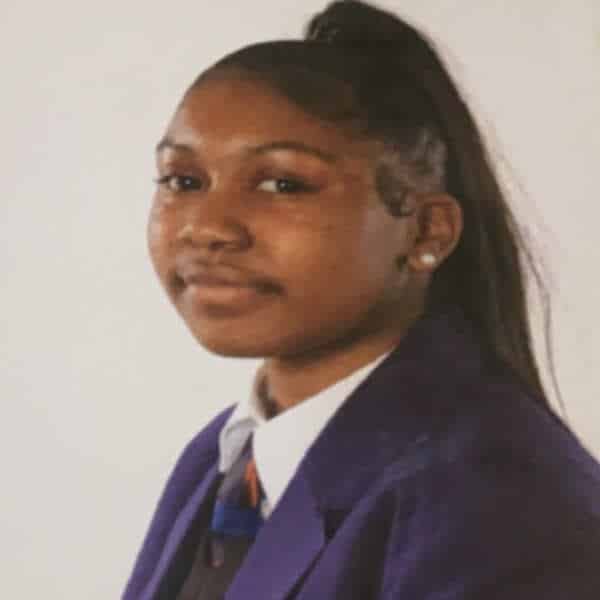 Childcare Experience: Brearna has a passion for Childcare and Child Psychology and is the no.1 babysitter in her family.

Other Interesting info: Watch this space. 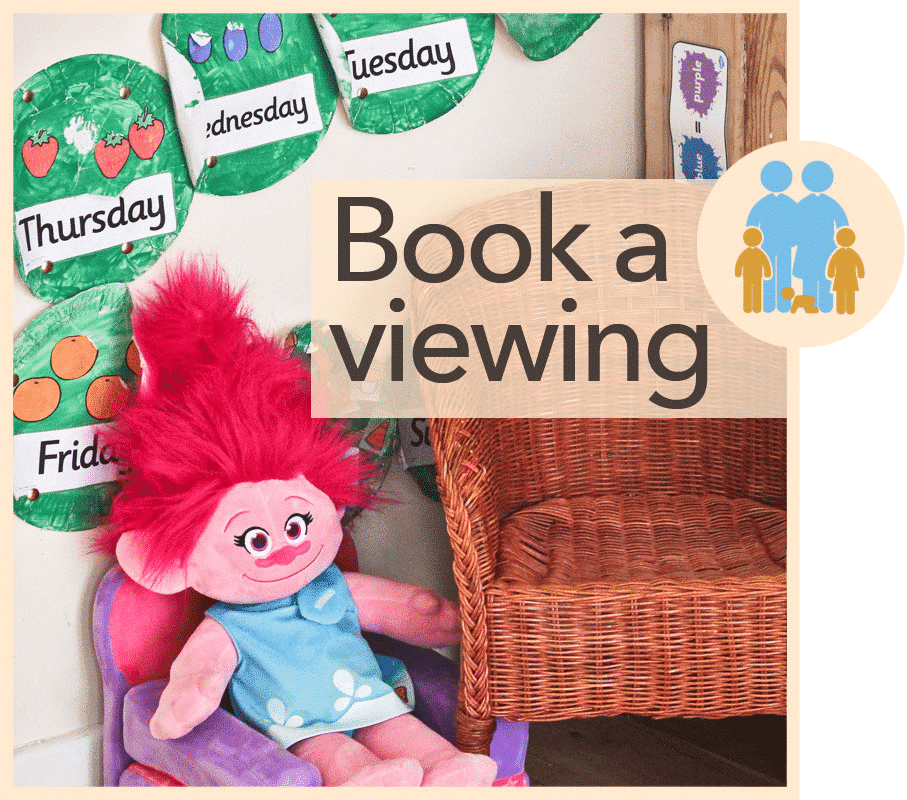 Have a question? Get in touch and talk to us!

This website uses cookies to improve your experience while you navigate through the website. Out of these, the cookies that are categorized as necessary are stored on your browser as they are essential for the working of basic functionalities of the website. We also use third-party cookies that help us analyze and understand how you use this website. These cookies will be stored in your browser only with your consent. You also have the option to opt-out of these cookies. But opting out of some of these cookies may affect your browsing experience.
Necessary Always Enabled
Necessary cookies are absolutely essential for the website to function properly. This category only includes cookies that ensures basic functionalities and security features of the website. These cookies do not store any personal information.
Non-necessary
Any cookies that may not be particularly necessary for the website to function and is used specifically to collect user personal data via analytics, ads, other embedded contents are termed as non-necessary cookies. It is mandatory to procure user consent prior to running these cookies on your website.
SAVE & ACCEPT